Themes and Trends at Cannes Lions 2018 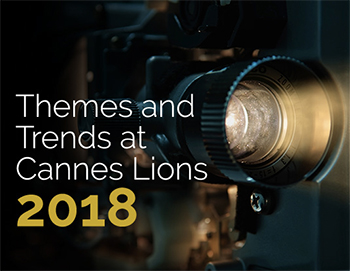 At the Cannes Lions marketing awards this year, big tech dominance and diversity were on display. Some of the prominent themes included social activism, transformative innovation, inclusion and diversity, and channel innovation. In its highly emotive campaign The Talk, for example, P&G explored the history of racial bias in the United States. Google’s campaign My Line, meanwhile, featured the transformative roles voice assistants are having on rural areas trying to access the Internet.

Based on Cannes Lions 2018: Trends and themes by Lucie Greene.