Branding, A New Hit from Adele 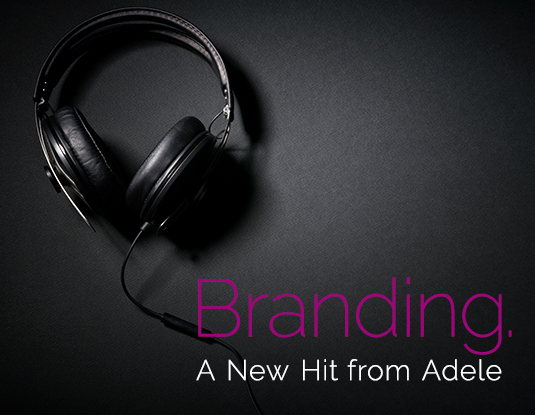 Adele had you at “Hello,” but her meteoric comeback after three years of silence involved far more than lyrical stories and an amazing voice. This remarkable Grammy-winner is also one of the savviest marketers in the music business, and we can learn some valuable lessons from her branding strategy.

Based on A Lesson in Branding Strategy From Adele from THREE21.com.