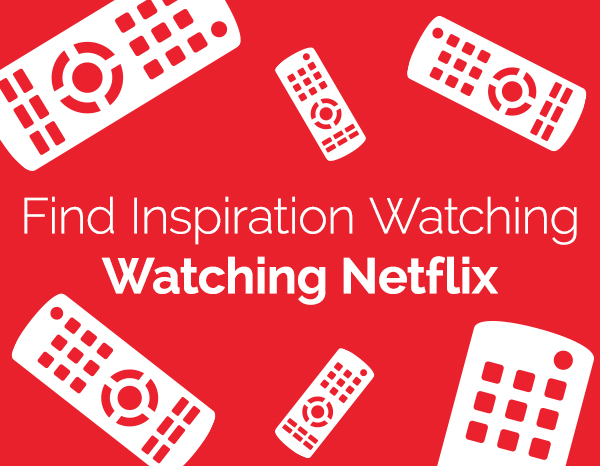 Netflix isn’t just binge central for the idle minds and sleepless souls. It’s also a treasure trove of inspiration for creative thinkers. You can find neuroscientific exploration, touching documentaries, lost historic footage, and lots of other topics certain to capture your imagination. We’ll focus on three of them to illustrate our point.

So, the next time you need a little creative fuel, tune into one of these truly captivating Netflix programs.

Based on The designer’s guide to Netflix: 12 must-watch shows and movies by Dominic Vaiana.