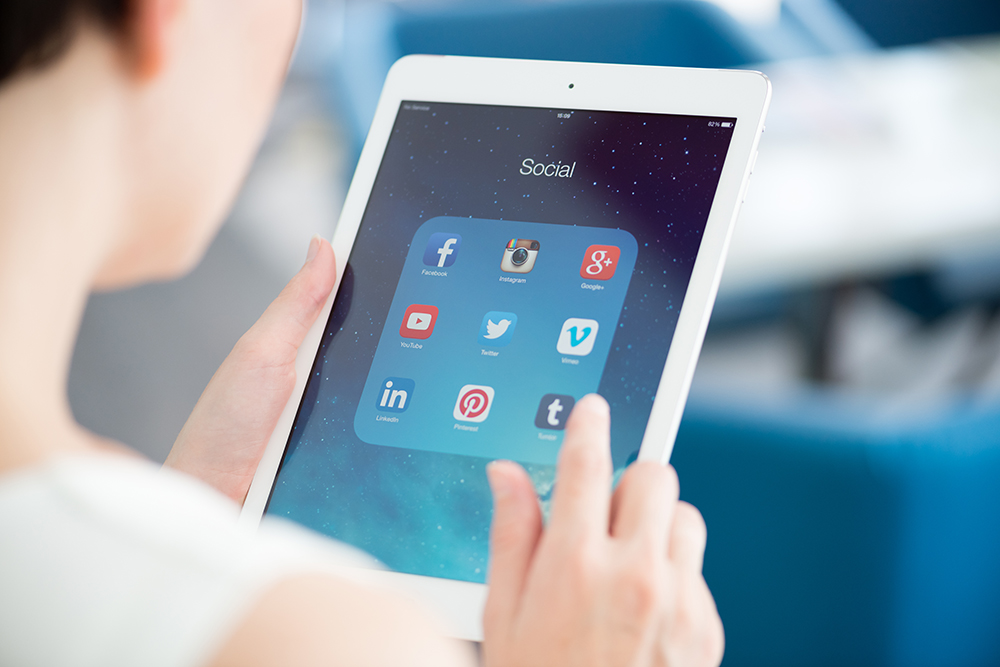 As always, social media is on the move. Thanks to its growing membership, Snapchat just jumped in front of Twitter. Facebook wants to serve up streaming video. And Instagram is attempting to bring you “the moments you’ll care about most.” So let’s review the latest social media developments.

Instagram is bending time
Gone is Instagram’s algorithm that feeds you photos in the order they were posted. The social network now prioritizes snapshots and delivers the ones they think you’ll be most interested in first.

Posting is easier than ever
The latest version of Instagram now lets users share photos and videos without even opening the app. Instagram and its social media peers are collaborating with Apple and other manufacturers to make posting as easy as possible.

Snapchat leaves Twitter in the dust
Snapchat seems to have captured the imagination of our short-attention-span youth. The messaging app now claims a member base of 150 million strong. That’s about 10 million more than the tweeters at Twitter.

3D Images are the future
Quietly, Snapchat has acquired Seene, makers of a 3D photo app that lets you capture 3D images with your smartphone. Snapchat, apparently, has new filters in mind involving 3D selfies and maybe even virtual reality.

LinkedIn gets in on the act
Even B2B social media is making waves. LinkedIn now offers “insights” into the companies on your radar. Its Premium Insights gives you detailed employee information so you can assess company growth and identify new opportunities.

Facebook courts young gamers
Mark Zuckerberg’s juggernaut is looking at live streaming and beyond. Users are able to stream live video, including live gameplay sessions, directly into their feeds. If successful at attracting gamers, Facebook could solidify its leadership position.

Twitter wants to ride the carousels
After seeing the successes Facebook and Instagram have had, Twitter is now testing new carousel ads that let marketers curate multiple tweets into a single, swipeable unit. The new format, Twitter hopes, will capitalize on customer tweets and increase engagement.

Viber tries the native approach
In an effort to transform itself from a phone app into a more comprehensive content platform, Viber is now offering native ads. By discreetly pushing messages to users, they can encourage them to spend more time on the platform.

A social slip-up
Even the savviest among us are vulnerable. In June, Mark Zuckerberg’s Pinterest and Twitter accounts were hacked. His password was “dadada.” The moral to this story is don’t take security short cuts, even if you own the world’s biggest social media site.

Based on #SocialSkim: Instagram Algorithm Goes Live by Christian Neri.