How Halloween Came to Be 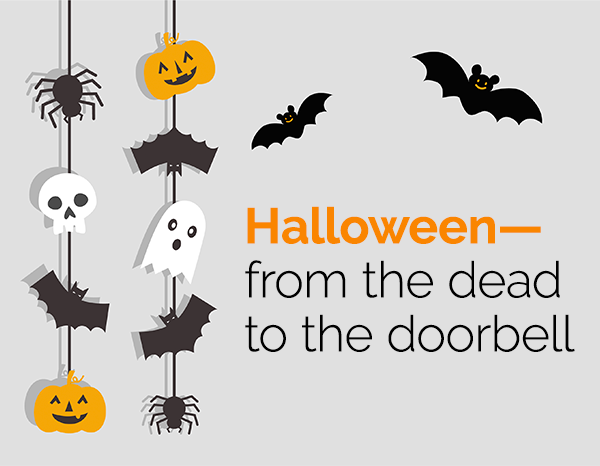 Halloween is looming. Children are readying their costumes, families are carving their jack-o-lanterns, and neighbors are decorating their houses with all sorts of ghosts, ghouls, and the like. But Halloween wasn’t always like this. Here is some surprising history and curious facts you may not have known about this haunting holiday we call “Halloween.”

And on that note, we’d like to say “Happy Hallows Eve.” Be safe and have fun with all the little soulers and guisers out there.

Based on The Evolution of Halloween: How the Holiday Became a Ridiculous Event in America by John Haltiwanger.