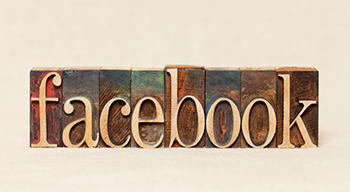 The Lines Between Social and News Media Continue to Blur.

You see it on Twitter, on LinkedIn, and even on YouTube. But nowhere is it more evident than on the granddaddy of all social media sites, Facebook.

So what’s behind Facebook’s effort to replace the front page as our destination for daily news? The most likely reason is that the Facebook folks realize that the social network is evolving. Features, editorials, and breaking news are now an integral part of social media.

Last year, Facebook added its “Trending” section so viewers can quickly see what news topics their friends are discussing. In May of this year, the site launched a new service called Facebook Instant Articles. This feature allows news publishers to create and load stories ten times faster. It seems Facebook is doing its diligence, attempting to lure both content publishers and content consumers.

The tide is turning. Social media and news media are merging in ways few of us anticipated. And Facebook is leading the charge.