When Your Brand Equity Is A Brand Detriment 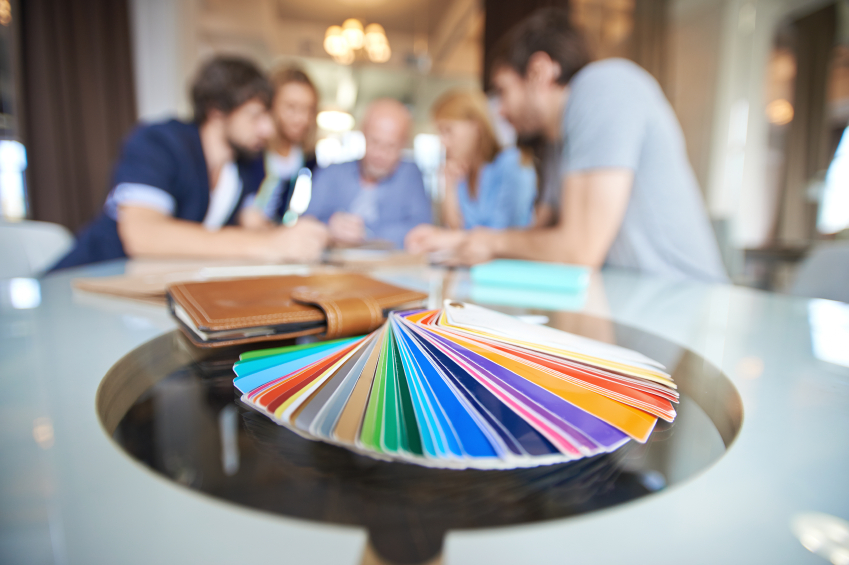 There are plenty of companies that owe their success to killing their brands and starting over. Google was originally named “BackRub.” Nike first went by “Blue Ribbon Sports.” And before it dueled Coke for soda pop supremacy, Pepsi was called “Brad’s Drink.” No, we’re not making this up.

Not every brand makeover is a shining success, however. Pizza Hut tried shortening its name to “The Hut.” RadioShack did the same, rebranding itself “The Shack.” Both attempts were miserable failures. So there are good arguments both for and against rebranding your product or business. With that in mind, if any of following situations applies to you, changing your name and identity could be just what you need.

Your name has negative baggage. Sometimes a company has little choice but to rebuild its brand. Following the “Big Tobacco” scandal, Phillip Morris rebrand itself as Altria. And ValuJet became AirTran Airways after a highly publicized aircraft disaster.

You’re often confused with another company. If your business name or acronym is too similar to the name of another company, you’ll likely face challenges like securing web addresses, generating search traffic, and possibly lawsuits.

You’ve always had a bad name. It happens. Company founders get attached to their creations. Businesses use acronyms that don’t work. And organizations marry words in a clunky attempt to be clever. If that’s you company, it’s time to rebrand.

Your name isn’t Internet friendly. If you have a generic sounding name, ranking high in online searches may be next to impossible. Also, names with multiple words can take on unintended meanings when the spaces are removed.

People have trouble with your name. If customers can’t pronounce, spell, or remember your name, you’ve got problems. Such obstacles can cripple a company’s ability to build a lasting brand.

Your company’s name and brand are pivotal to the success of your business. If they’re not working, it’s time to rethink your approach.

Based on Anatomy of a Rebrand (Part 1 of 3): Should You Dump Your Brand Equity? By Joe Staples.